The first sound to hit you is loud playground noise, the uninhibited racket of kids en masse. It is every bit as evocative as that old madeleine was for Proust.

Then come the kids, 16 of them aged 8-14, all shapes and sizes. They line up along the front of a school gymnasium. Silent. Calm. Disciplined. Until, that is, they open their mouths for a metronome-precise litany that lays bare how adults format children. For better, for worse. Tenderness, anxiety, intrusiveness, domination, abuse. Education, education, education. The badness of our jokes.

The Financial Times reviews That Night Follows Day, from the recent Paris performances.

My friend A. meanwhile wrote me these notes in email about the piece, after seeing it in Hamburg.

…this mixture of blankness of the kids as chorus, “channeling” the text, and at the same time being very much individuals, presenting their personalities. the flood of text. the totality of the border (or the mirror) — this is our world (hidden), and this is yours (exposed) (or the way you try to shape our world). and no bridge, not the smallest window between stage and auditorium. a very special, very solid kind of fourth wall, rarely experienced in theatre in that way. as it wasn’t a fourth wall of the stage (fiction versus reality), but of those two (real) worlds.

It’s like you’re sifting through the culture, sifting through stuff that went before and you’re trying to find something that might still speak, that might be relevant – trying to find forms that you can do something with and create work through them. You’re quoting, you’re breaking up things from the past and trying to do something with them. There’s no authentic voice, there’s no original masterwork arising out of anybody’s soul, it’s all echoes and fragments and mutations of things that went before, and that somehow you inherited.

That’s me talking to Peter Billingham in an interview for his new book At the Sharp End, published by Methuen this week and described in the blurbs as ‘a critical examination of the work of five leading dramatists who have made an indelible mark on today’s theatre’. Alongside the interview with yours truly you can find Peter in conversation with David Edgar, Mark Ravenhill, David Greig and Tanika Gupta. Check Hugo’s picture of Cathy Naden in Forced Entertainment’s Bloody Mess on the front also.

My friend J. wrote after seeing my performance by children project with Victoria, That Night Follows Day in Paris last week:

“At the applause my neighbour, a young woman in her mid-twenties, pointing out one kid to her friend:  “I want the same as this one”.
In the metro going back home (22h30) 2kids in front of me 8 and 12 maybe, couldn’t stop staring at them, trying to see into their brain, they were so quiet and I was imagining storm inside.”

Something about time and money featuring in a place where it doesn’t normally occur.

There is a church nearby where tourists can pay a euro to ring the bells- and every half an hour three blind mice play badly across the town.”

Herzog’s insistence that there is no meaningful difference between his features and his documentaries – ‘In both cases, I am a storyteller,’ he likes to say – offends advocates of cinema verite.. [whilst he], of course, relishes tweaking the traditionalists. ‘There is just a very shallow truth in facts,’ he told me. ‘Otherwise, the phone directory would be the Book of Books.’

A long more-or-less business-as-usual Werner Herzog article (i.e. a portrait of the artist as crazed/inspired lunatic auteur, blundering around with stolen cameras in a travel-brochure of extreme landscapes, making films beset by bad-luck, injuries, illness, gun-threats, acts-of-god and fuelled by tempestuous relations with colleagues, all the while speaking some pretty eccentric English etc etc) in the Observer. The quote above jumped out though, as did a brief note about Herzog’s habit of surreptitiously feeding poetic lines to documentary-subjects during interviews.

Kate Valk, the Wooster Group performer, interviewed a while back by Bomb magazine:

The Richard Burton film—Burton playing Hamlet—is the backdrop of our version. The Burton film is played onstage and is an integral part of our performance, which plays off of it…  we aren’t really acting, we are channeling. There are things I bring to it just because of how I am and who I am, but my task as a performer is to stay open and fluid to channeling what’s on the screens.

A slightly circular review of the WG’s Hamlet in the New York Times. Hoping I can get to see the piece in NY. Sold out, but fingers crossed. 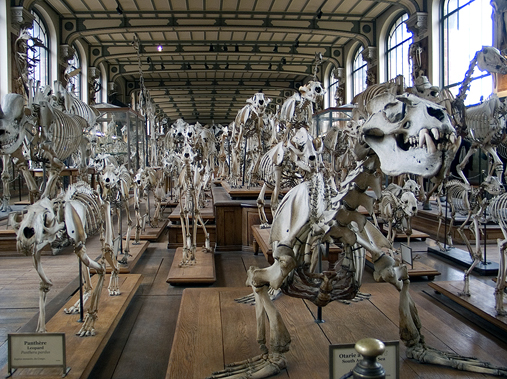 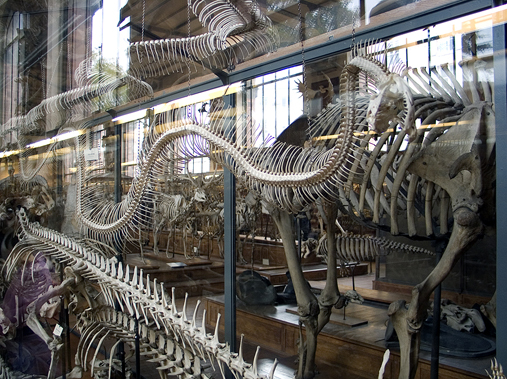 Strange the way machines write into us. I'm waiting for someone, he's late, I'm stressed about it because right after this now-destined-to-be-brief meeting, there's something else and someone else I need to meet in another place, and tight after that something else etc. I'm imagining the pileup of all these things and how that will play through and the gesture that I'm half doing, half imagining as I scan the café and the passing crowds to see if the guy is here yet, is that of neurotically flipping my hand/wrist towards me, as if looking at a wrist watch. I don't own one, haven't owned or worn one for years, maybe 20 years, even longer. But somewhere between the time I did wear one, and all the movies or descriptions of people 'anxiously looking at the their watches' its in me as a kind of body-writing, and I'm half doing it here, repeatedly, in this terribly incomplete way as I sit in this cafe. A habit echo of something long gone.

Just writing (below) to Barbara Campbell (1001 Nights Cast) about my own work with Forced Entertainment which circles some of the same territory by very different means, titled And on the Thousandth Night…. Wondering now about how these simple rule-based performance pieces are so hard to describe. I guess it’s something about the balance between the explicit rules and the ones which are more implicit/unspoken; ‘rules’ created in fact by having a shared sensibility and frame of references. I guess this kind of shared knowledge is really important to a work like And on the Thousandth Night…, a fact that’s something like the flip-side of what I was writing about in the Notebook here.

And on the Thousandth Night… is entirely improvised. The only rider to that is that over the years we have done it people have ‘favourite’ narratives/things they like to work with. These though have to fight and find their place in a structure that is always emerging in live negotiation and strife.

Within the rules of the game (as above) we play a kind of compositional thing – some stories are allowed to go long – 5-8 minutes I guess. Others are cut short (“Once upon a time there was a man…” being an amusingly short story).

There are a few rules re the stories themselves – no names for people, countries, cities etc. Instead: A policeman, an unhappy queen or a prince or a famous motorcycle stunt rider. A town far away, a small country etc. This means everything takes place in generic story-universe, slightly folk-tale in feel, which serves to level the ground between contemporary stories about love, outsourcing, gardening etc and evidently folk-loric or fairy story-like tales about princesses and dwarves or gothic horrors, or murder stories or sci-fi adventures involving spaceships.We constantly invoke, shift, disrupt and disturb genre in the piece and, in addition to these moves, quote liberally (and incompetently) from narratives we can remember from movies, traditional tales, recently-read fiction and elsewhere. People often steal or reinterpret elements from each others stories, and come back to stories they have begun elsewhere in the piece. Every time a player speaks tho they are obliged to begin at the beginning. There’s no sense in which we are collaborating to make *a* story – instead many many competing narratives and versions of those narratives are proposed.

We try to balance the preposterous competitive atmosphere of interruption and general fooling around with allowing space for stories that actually work, or have space to get somewhere even tho no story is ever ever allowed to complete. We try to keep the tone fluid – comical one moment, horrific, tense or intimate or banal the next. It’s not unusual for performers to start telling a story about which they know nothing other than the first sentence… The ‘game’ of the piece is very much about the process of live invention – the desire, struggle and obligation to make something happen, using words.