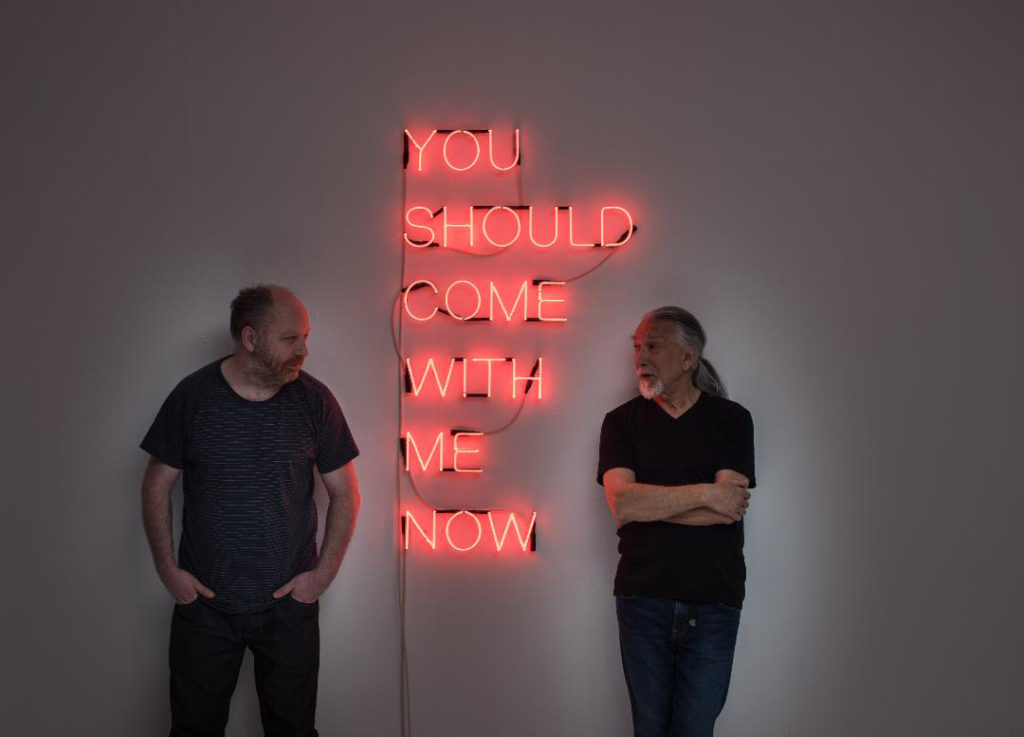 Last night I was in great company at Vout O’ Reenies in Aldgate reading at an event to celebrate the publication of Mike Harrison’s latest book You Should Come With Me Now, which is out on Comma Press. It was a great evening with further readings by Mike himself as well as by Lara Pawson (whose brilliant This Is The Place to Be, on C.B. Editions was my for-real book of the year last year). I found myself reading one of my unpublished Endland stories – something called now not moving which I wrote ten years back as part of Barbara Campbell’s 1001 Nights Cast project. It was great to read that again – if you want to check it out it’s here on the page for Barbara’s project.

The other item on the agenda last night was a new neon I made using the title of Mike’s book. It was done as a present for Mike and will be installed in his home. The gift was made possible by a really generous group of friends and supporters of Mike and I’d like to thank them for their contributions towards the fabrication. I know Mike is thrilled about the neon.. and I imagine looking forward to bathing in red neon half-light without even having to leave the couch. Big shout of thanks to: Richard Ashcroft, Katy Attfield, Geoffrey Bilder, Deb Chadbourn, Eileen Evans, Forced Entertainment, Sarah Guy, Vlatka Horvat, Simon Ings, Dan Jones, Jerry Killick, Richard Lowdon, Claire Marshall, Philippa McEwan, Cathy Naden, Terry O’Connor, Ian Patterson, Lara Pawson, Cath Phillips, Julian Richards and Penny Schenk.

Hugo Glendinning was really generous through this process too – he made a photo-shoot of the neon, of Mike and I, and finally of Mike, producing a pretty flawless image of Mike which you’ll find below, as well as some great shots of the neon itself.

You can read The Crisis, one of the stories from Mike’s book over at TLS here. It’s a potent mix of weirdness, desolation and political anger – qualities that haunt the other material in You Should Come With Me Now. If you don’t know the work do check it out. 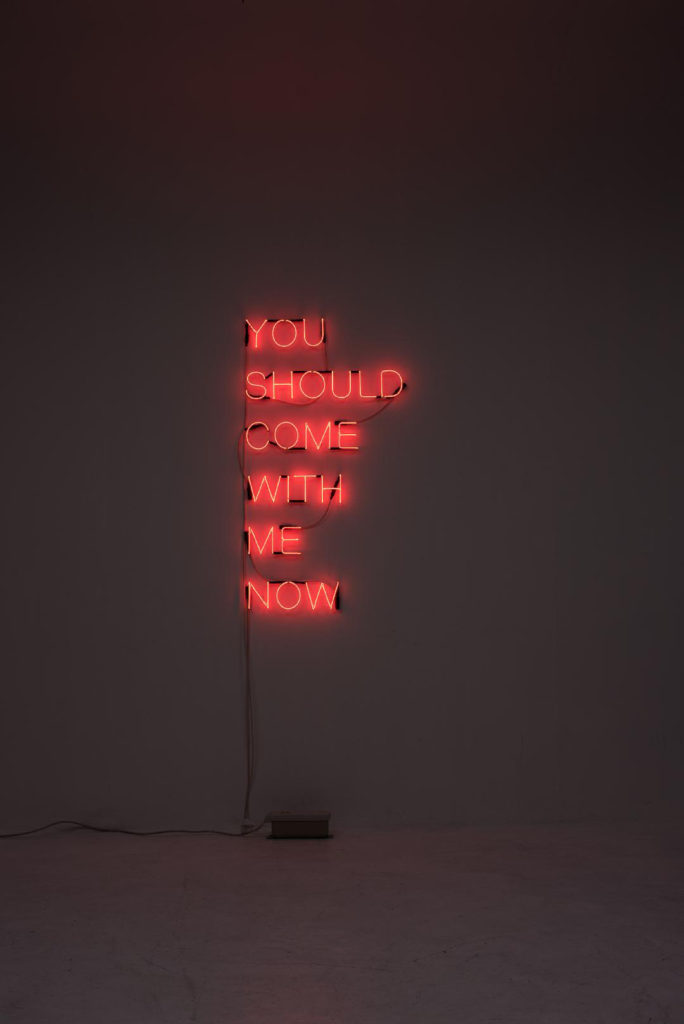 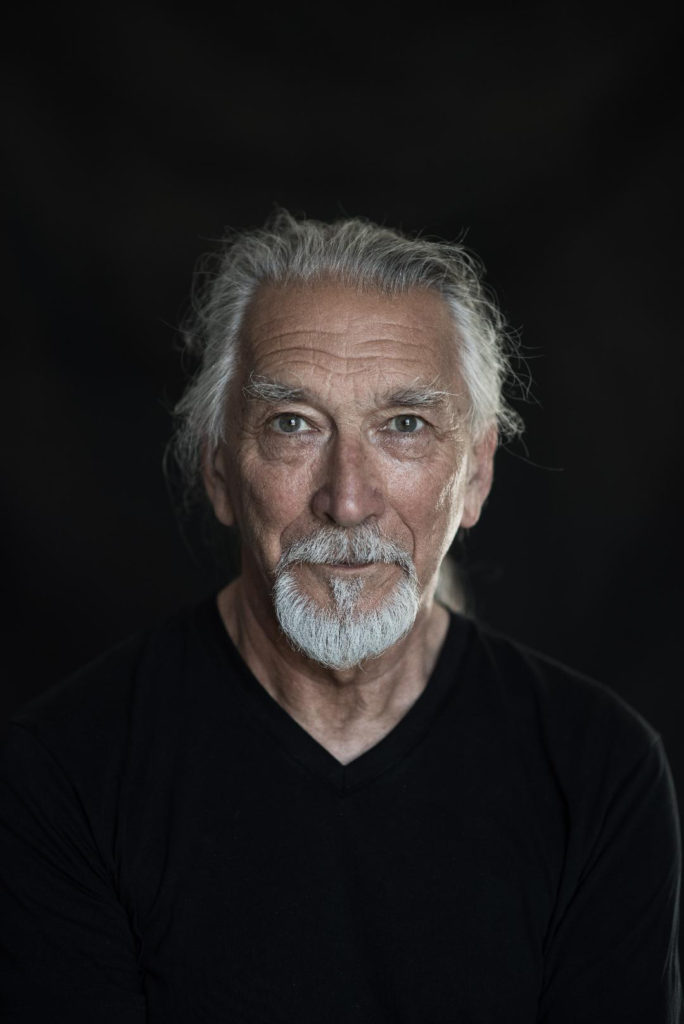