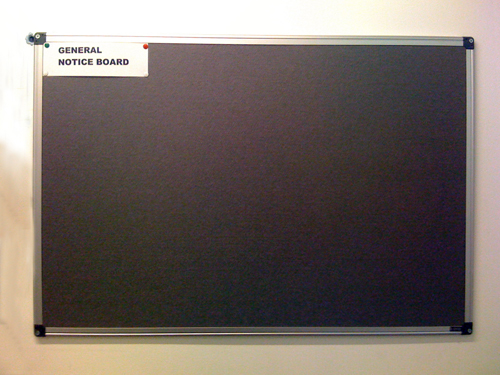 Nice posts from Mike Harrison concerning his list of ‘some good fantasy‘ and a later list of ‘some interesting science fiction‘. More recently he’s added to the former with a Swift-like proposal that the canon of fantasy be rebuilt/extended to include such things as L’Oreal ad campaigns and the life and death of Jade Goody. Funny and bitter. Good stuff in the comments there too.

Meanwhile things aren’t looking so good for the pirates.

Grass-roots, antipirate militias are forming. Sheiks and government leaders are embarking on a campaign to excommunicate the pirates, telling them to get out of town and preaching at mosques for women not to marry these un-Islamic, thieving “burcad badeed,” which in Somali translates as sea bandit. There is even a new sign at a parking lot in Garoowe, the sun-blasted capital of the semiautonomous region of Puntland, that may be the only one of its kind in the world. The thick red letters say: No pirates allowed.