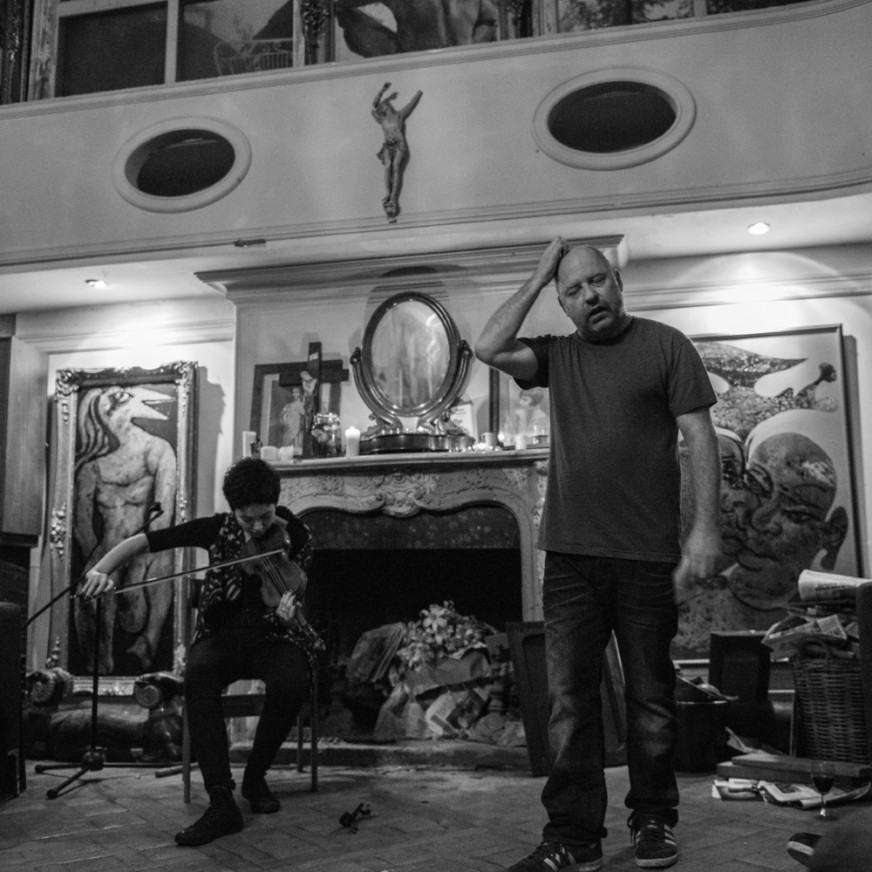 On March 2, Tim and violinist Aisha Orazbayeva will be doing doing a set for BBC Radio 3’s ‘Open Ear’ concert.

Tim’s collaborations with Aisha – presented in a variety of formats and grouped under the title Seeping Through – sees text and music treated as fluid forces in the same space, fading in and out of each other, breathing together, cutting and cancelling each other, creating dynamic and always unstable landscapes.

The broadcast will take place at St John at Hackney Church, Lower Clapton Road, London E5 0PD, at 6.45pm.
You can apply for tickets here. 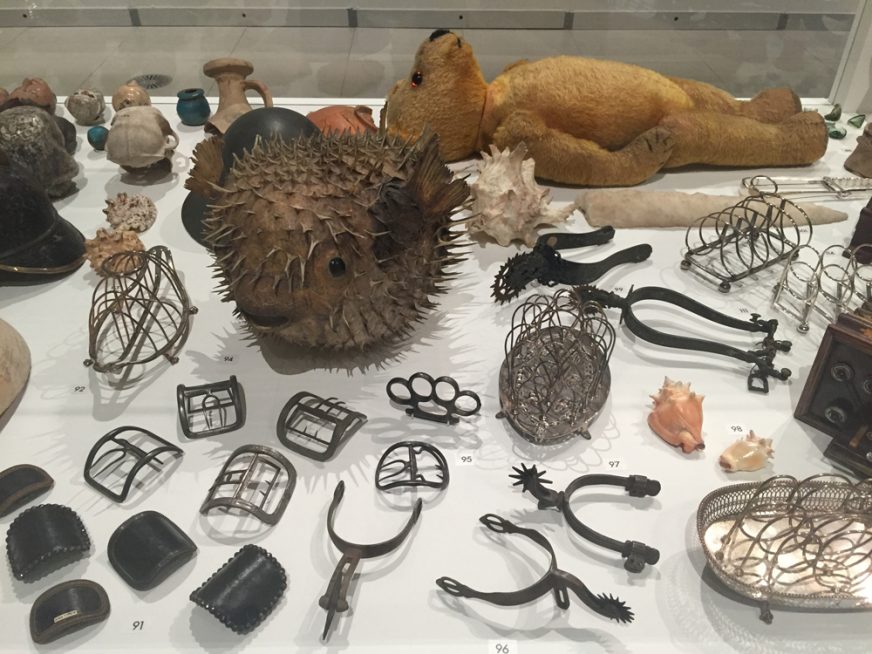