My work Will Be (2010) features in the latest edition of Lumiere alongside works by Peter Lewis, Jacques Rival, Tracey Emin, Martin Creed, Claire Fontaine, Dominik Lajman and many others.

"The festival brings together 35 different installations created by UK and international artists working with light in every conceivable way. From dramatic installations, vast animated projections and rivers of light, to subtle interventions on buildings, streets and bridges, the artworks in LUMIERE will create a city-wide nocturnal trail that will stop you in your tracks."

My collaboration with Vlatka Horvat, the video Insults & Praises is presented as part of Family Matters.

"Family Matters: The Family in British Art is an ambitious touring exhibition that shows how the subject of the family has been and continues to be a challenging yet enduring subject for artists. Divided thematically, the exhibition showcases the best of British art with works by David Hockney, Anthony van Dyck, William Hogarth and Tracey Emin. Contemporary and historic works are juxtaposed to show how the traditional family portrait has been replaced with a more frank portrayal of the family. Formal portraits were frequently staged for political or personal purposes, whereas the more recent works offer a view that can only be described as ‘behind the scenes’ creating a tension between the public and private portrayal of the family.

This tension between inside and outside, appearance and reality, can be traced across a number of the works by artists including Thomas Gainsborough and Johann Zoffany, British contemporary artists Richard Billingham and Rachel Whiteread, as well as international artists Thomas Struth and Zineb Sedira. The five thematic sections – Inheritance; Childhood; Parenting; Couples & Kinship; Home – reveal a world of shifting certainties for the British family through a range of media, including film and photography, painting and sculpture." 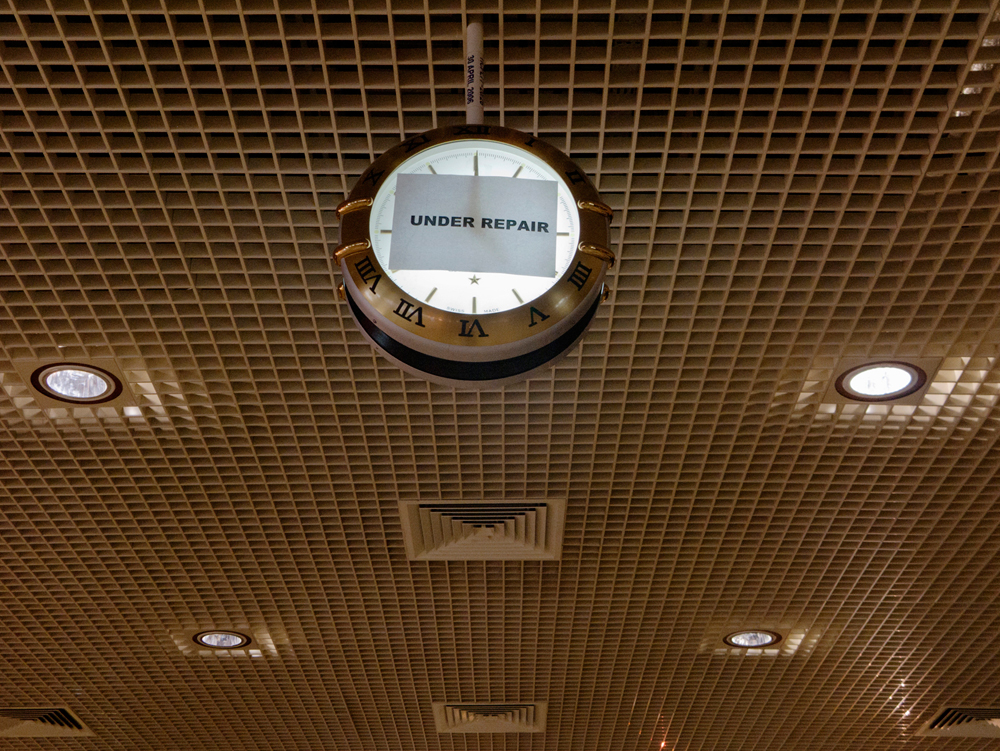 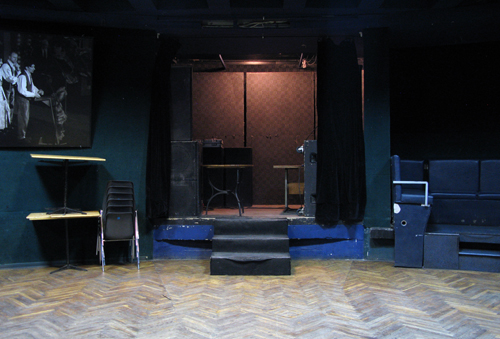 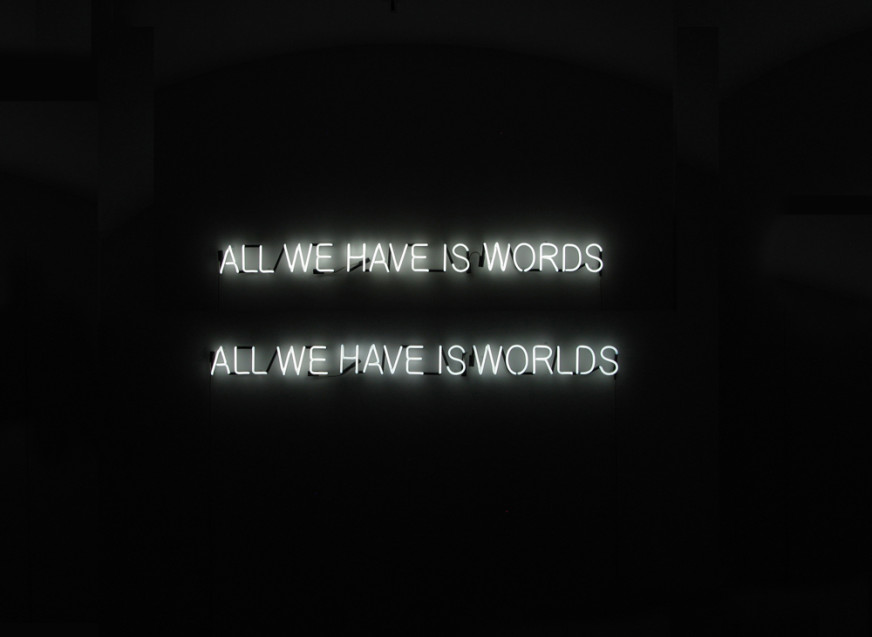 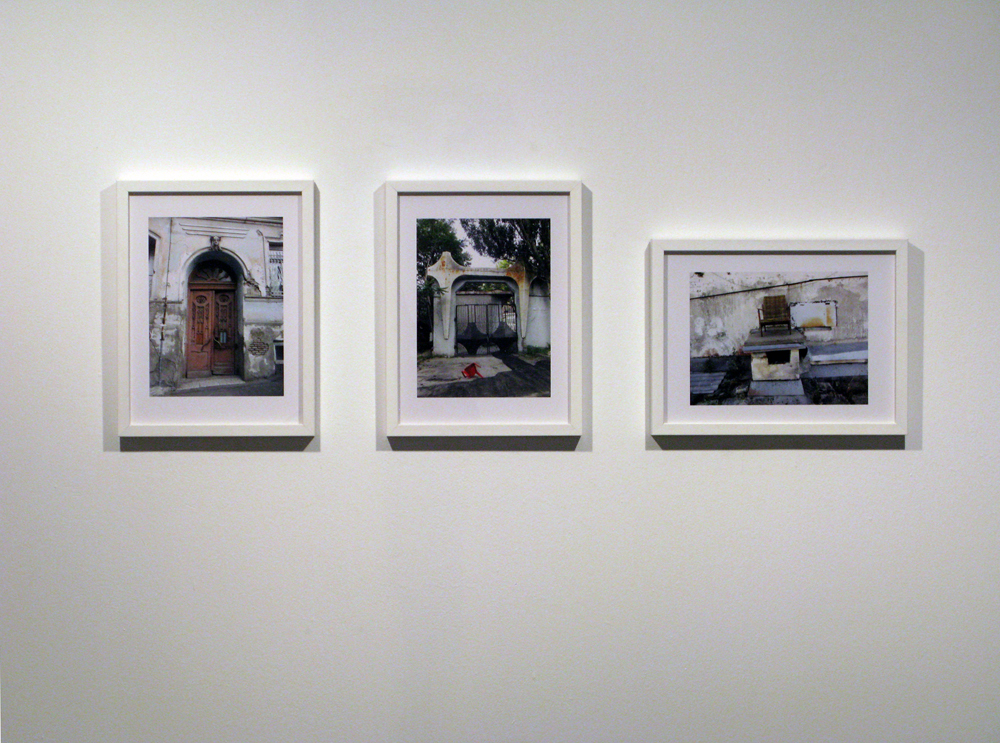