We are travelling on the underground together. Chatting away, exchanging stories. At a certain point we reach the station where X has to depart. He’s half way through something; a recollection of childhood, something about an old woman who lived in the house across the street. Doesn’t matter he says, I’ll tell you another time, and then he exits the carriage, laughing, and I know he won’t tell me, and that I won’t remember to ask. Instead the story stays with me, in its unfinished form. The woman’s unduly youthful face, her garden that smelled of juniper and the gray cats that seemed to patrol the space marked out by its walls.

The Coming Storm is a performance made of stories though they’re not so much told as unsystematically unravelled and then chaotically re-woven. A small number of the stories in the performance get completed, and a few you can easily guess the ending of even though the telling is abandoned far from the point of arrival. More often than not though the stories get cut off at a place we’d never know what was supposed to come next. There’s a teasing aspect to this process of course, and a frustration built into the thwarting or truncating of narrative arcs which we know already from the durational story-telling work And on the Thousandth Night…. Mostly though, what the cutting off, mashing and colliding of incomplete narratives produces in each case – for me at least – is a feeling of freedom. Instead of tidy but rather cramped closure, well-packed or neatly rounded argument and coming to conclusion(s), in this piece there are sparks as there were in the story I half heard on my underground train journey; the dynamic unruly flurry of the possible, the continuing drama of untied ends. Sitting in the dark we’re gifted the void space of the story that is missing in which to do our own telling.

The incomplete narrative in this sense is always a proposition, an initial set of co-ordinates, tensions or possibilities which, we might expect, will play through in the next phases of what happens. But instead of playing through, in a work like The Coming Storm, these energies will be sublimated – cut off or interrupted on the one hand, or abandoned altogether on the other, as performers find other things to do – and these narrative persist nonetheless. There are untied ends flailing in space, echoes and tangles which continue long after an initial sound, colouring what happens in the performance, affecting how we read what transpires, affecting stories which come afterwards.

There’s a also joy in making a piece like The Coming Storm in that it celebrates a level of carnivalesque reversal and upheaval. On a stage like this one the best and serious intentions of one performer frequently bite the dust thanks to the contrary and less than worthy mischief of another. There’s a fluid balance (not really a balance at all, more like a war) between order and disorder, coherence and incoherence, ‘readability’ and libidinous anarchy. As director in the group process of making a performance like this I know that I’m not really on one side or another, and certainly not attempting to draw things to their sensible conclusion; I’m rather more locked in the role of a cruel referee determined to get the most incident from the drawn-out conflict and the ongoing tension. My favourite moments in this performance are those held in an almost impossible, unsustainable suspension – like the earnest but upbeat narrative from Robin and Terry about the possibility of an optimistic story on the TV news, being told in one part of the stage, whilst elsewhere Richard spins through a farcical comedy routine about a failed suicide – desultory sack on head, a rope in his hand and nowhere to suspend it from. I love the very different kinds of incompletion in this too – the tonal one especially, which in its contradiction devils any chance of ‘reading correctly’ what’s going on. Again, in the incommensurable narratives or energies, the blunt cutting of one things and another – the tragic and the comic intertwined – there’s something true to our lives here; lives lived as process or as becoming, rather than statement or certainty. 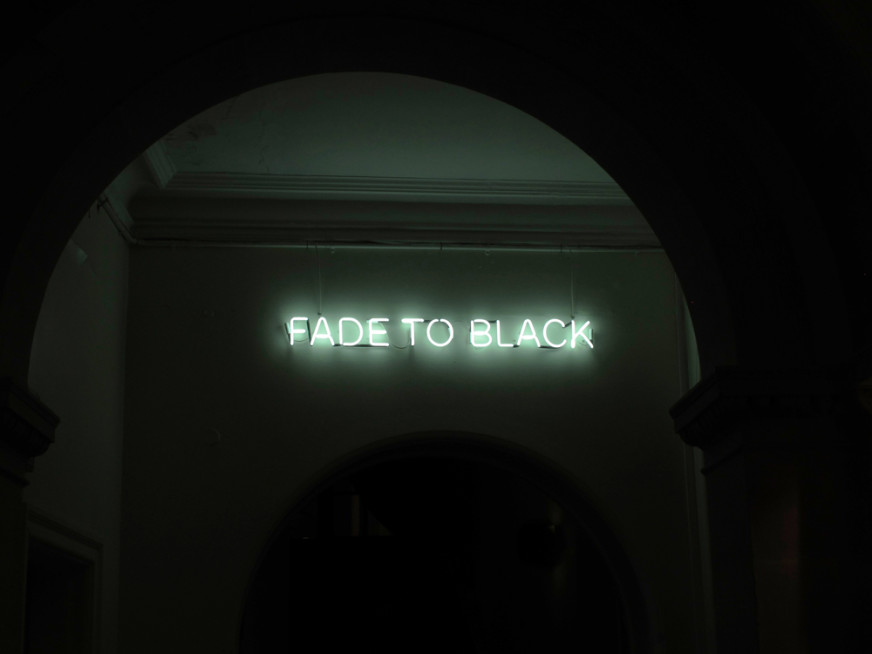 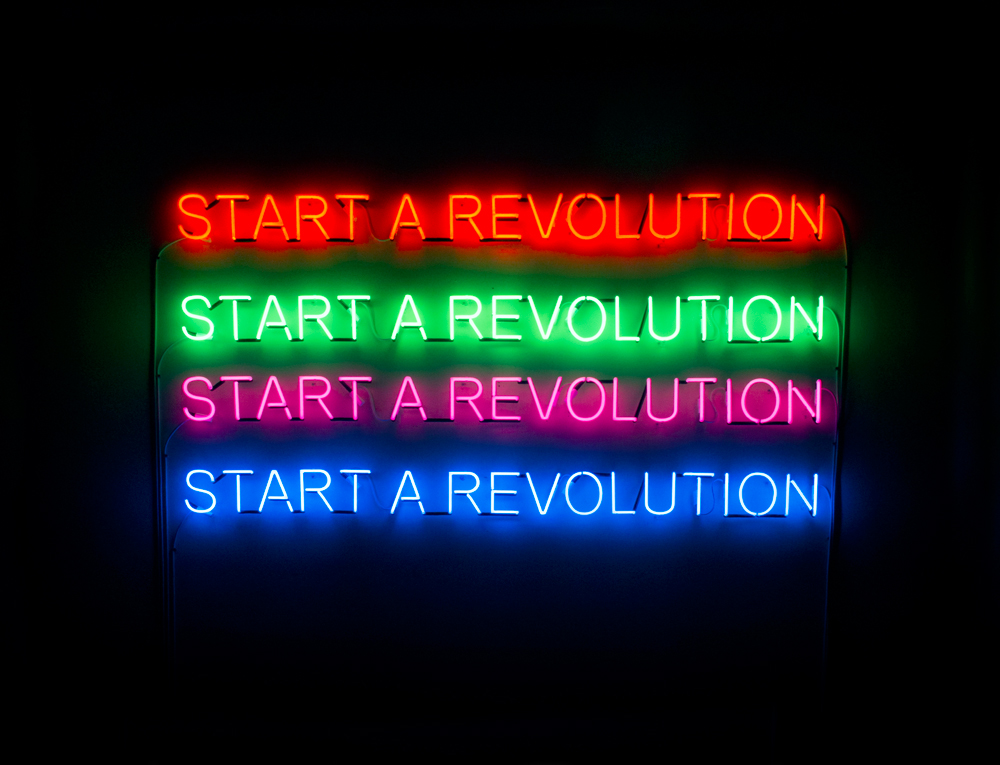 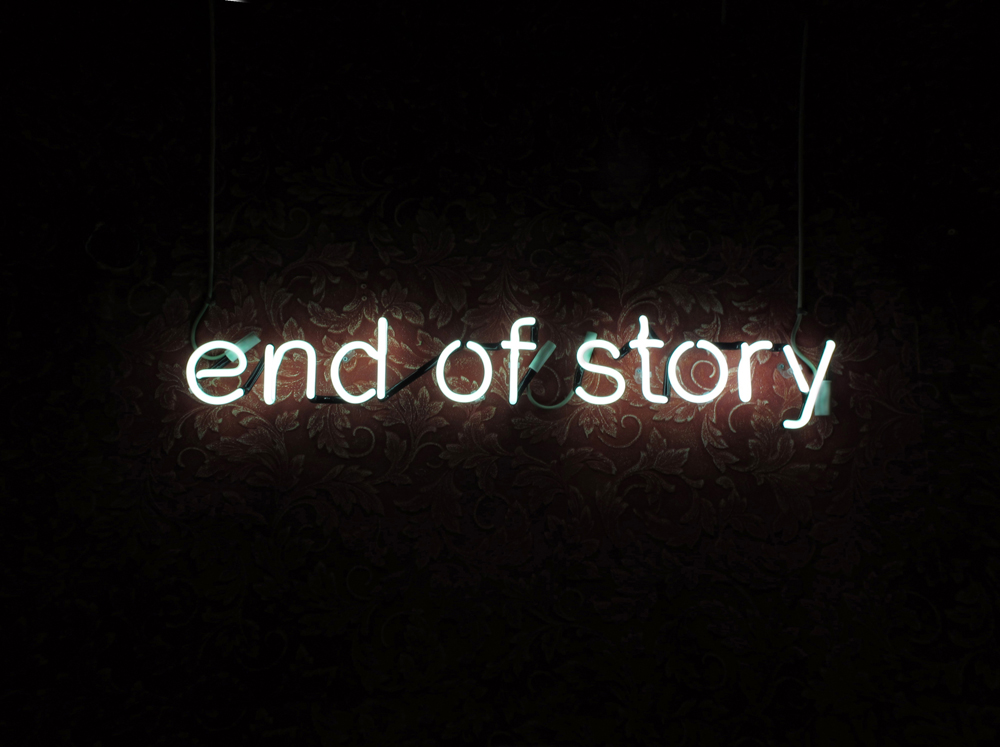