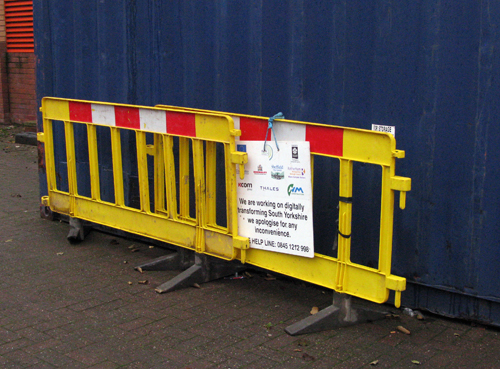 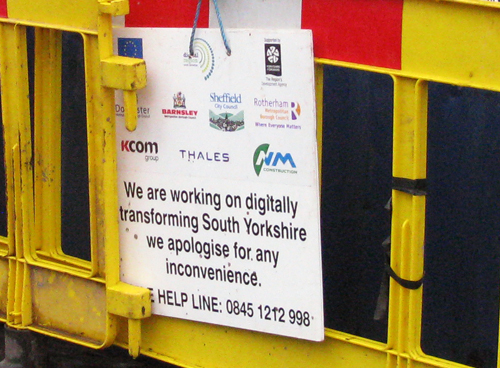 Someone, I don’t know who, is drawing on a map of the world to show the different areas conquered by particular armies and leaders at different times in history. With the pen he/she makes strange shapes – bubble and rectangle outlines that span countries and even continents, sometimes naming some nation, leader or dictator – Hitler, Alexander The Great, The British Empire – to indicate whose territory has been ringed.  In the dream the maps don’t make much sense to me. The shapes are too similar, and in any case the basic map/projection of the earth this person is drawing onto is not a familiar one – very long/wide and stretched, no doubt realistic but somehow hard to navigate or orientate on with the eye.